So it’s no secret that a lot of us have covered up the parts of our avatars that we don’t like with mesh parts. I haven’t really seen my regular system hands in forever, and if I’m not wearing Slink feet, it’s probably because I’m wearing boots. Now personally, I don’t go for the whole thing – the mesh jutting butt, the aggressively huge mesh breasts, the mesh heads, etc. But a lot of people do like that stuff, and most of the kids in SL that I know have the Toddleedoo mesh body.

When Linden Lab said “Hey, guess what? We have new mesh starter avs!” I was intrigued right up until I saw some photos. Yikes.

Last night, Brianna and I were hanging out before bed and I was looking for a dress to wear tonight [we’re having a double birthday party tonight for my sister and my niece!], I stumbled into the Library. Imagine my surprise when I saw that one of the new mesh starter avatars was named Alicia!! I almost never have anything with my name in SL! It couldn’t be TOO bad, right? 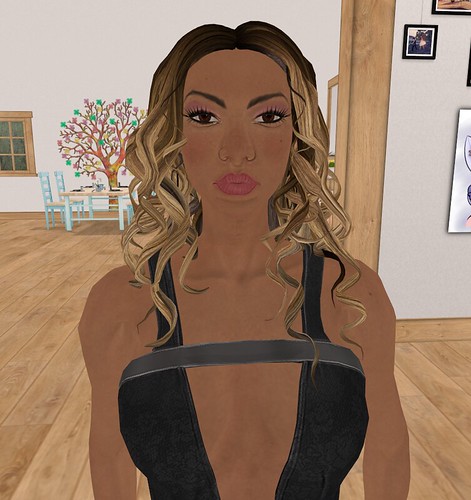 Good LORD, what is this mess?! That IS a mesh body but it doesn’t look smooth and well formed like you can get your body to look with other mesh pieces. The hair looks like burnt noodles, and the FACE. The face, y’all! I look like I’ve been in some kind of accident. I don’t WANT this avatar to be named Alicia!

Brianna was also equally as horrified. 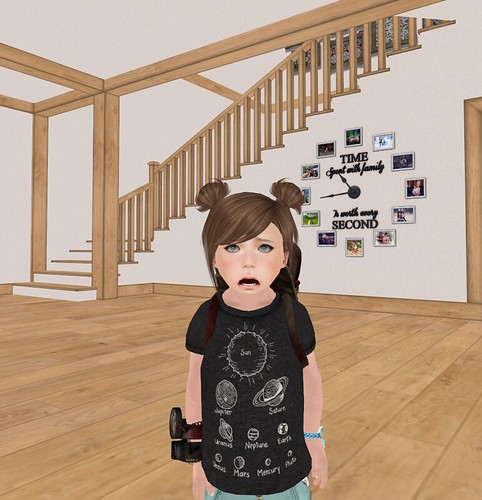 The other human avatars in the collection are about as equally as bad. But you know what’s not bad? The zombies! I don’t know if they just had different people working on these things or what, but the zombies are lightyears better than the humans. I really like the expression on the zombie guy’s face. 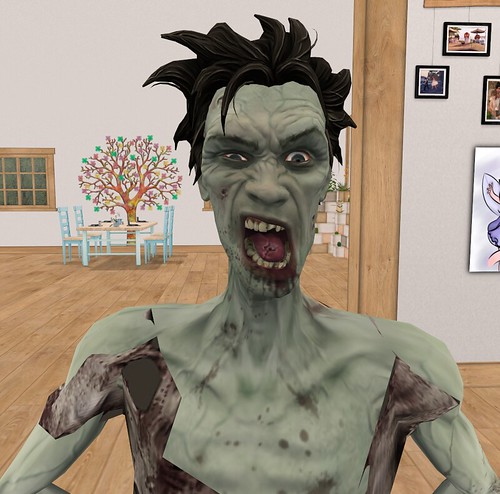 To make matters even crazier, if you’re signing up for SL, the zombie and other non-human avatars are all under the heading of “Vampires.” They should change that to “Fantasy” or something. But the girl on the very front page of the website is gorgeous, and I think if I were signing up, my first question would be, “How can I look like HER?”

I just don’t understand why Linden Lab would allow the human avatars to be so so ugly when they could have hired any number of amazing meshmakers to make something wonderful for the new residents. I don’t know how many non-human avatars are out there in Second Life, but just from my limited view, I see mostly all humans. To put a newbie in a mesh avatar that they cannot change [these bodies are not modifiable] and then thrust them into a world where there are some really gorgeous avatars seems like bad business to me. Don’t get me wrong, the default avatar is not the best either, but at least seasoned Second Lifers can help someone look a lot better in really a short amount of time. These are so ugly, all we’ll be able to tell a new person is “Take EVERYTHING off. It’s hopeless.”

But, if you want to be a zombie and get your thriller dance on, at least that looks good. 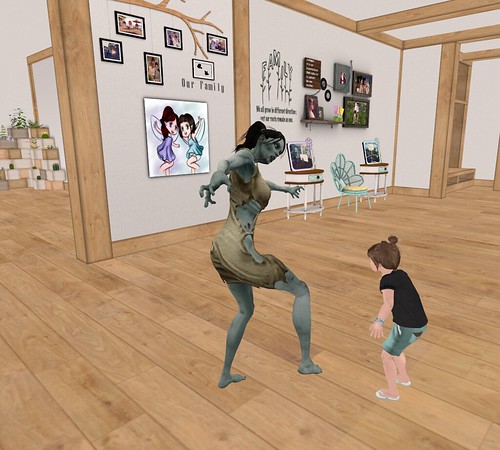