This is more of a RL post today because my mind is full. I’ll get back to the snark and SL antics soon. 🙂

Over the past few years, I’ve done posts here and there, either for Memorial Day or Veterans Day, thanking those who have served in the armed forces. Two of my high school classmates, Robert and Billy, died while in service. One in Iraq, one in Afghanistan. My nephew is currently in the army. Another young cousin is planning on enlisting in the air force after he graduates in 2017. With everything going on in the world, it’s hard to think of what their military careers will be like. But they know what they are signing up for. They are, or are going to be, soldiers.

But then I think about the people caught in the crossfire. What happened yesterday is a good example. 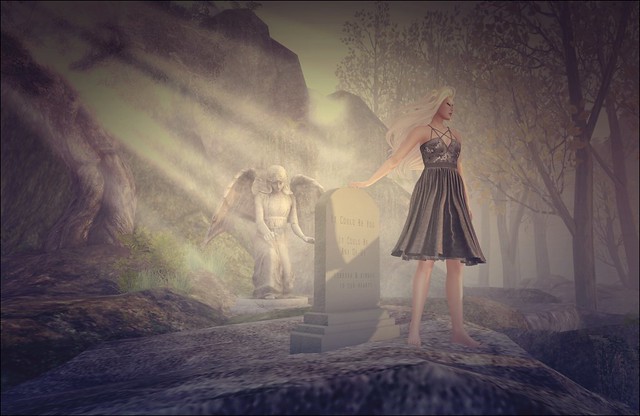 However, it would be too easy to give into fear. I know we’re all scared. Anything could happen. I spent an hour on the phone with my mom earlier reassuring her that we’ll be safe. It’s a promise I can’t exactly keep, of course. We both know that. But it made us feel better. And as we are people of great faith, we prayed about it.

It would be too easy to look at the news and be scared and hide in the bed. So I’m doing as Mr. Rogers said his mom told him to do when things are scary.

“When I was a boy and I would see scary things in the news, my mother would say to me, ‘Look for the helpers. You will always find people who are helping.'”

I’ve been looking for the helpers. And oh, are there helpers! So many people opened their doors last night to strangers in need. People reached out to help in any way that they were able. It was beautiful to see in the wake of so much tragedy.

For every bad deed that is done, there are many more people practicing love, charity, forgiveness, and hope. Look for the helpers. They’ll show you that we’re going to be okay in the end. ♥