So back in 2010, Aldwyn and I were just hanging out. A lot. Neither of us were looking for anything, we just simply enjoyed each other’s company. But then we decided, hey…why not try this? Why don’t we see what happens?

A year after that, he proposed. And a few months later, we were married. Then came the kids. And throughout everything, we’ve remained strong. ❤

Today is our 6 year anniversary. I can't believe he's put up with me for 6 years! Believe me, he's probably been tempted to go out for cigarettes and not come back more times than he'd ever say. *laughs* But we stay together, and every moment we get together is wonderful.

Six years. Who would have guessed? 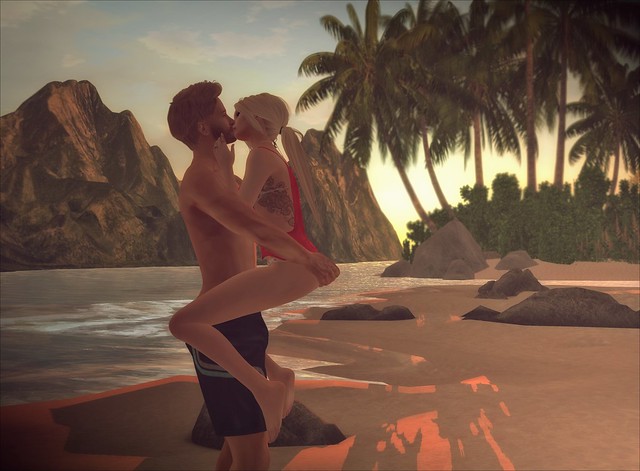 One thought on “Six Years”