I keep coming in here and starting posts and getting distracted and forgetting what I meant to write about. I guess I’ve lost the knack for really blogging. I’m trying to write more lately over on the style blog, but after years of basically doing a picture and credits because I was told that’s what people wanted, it’s hard. But I’m trying anyway.

SLife has been really good lately. Oh! Oh my gosh. I .. wow, I just went back to re-read my last post and realized that I have BARELY said anything! For all you guys know (if you don’t follow me on Facebook or Plurk) is that I started dating someone new a while back. Um… 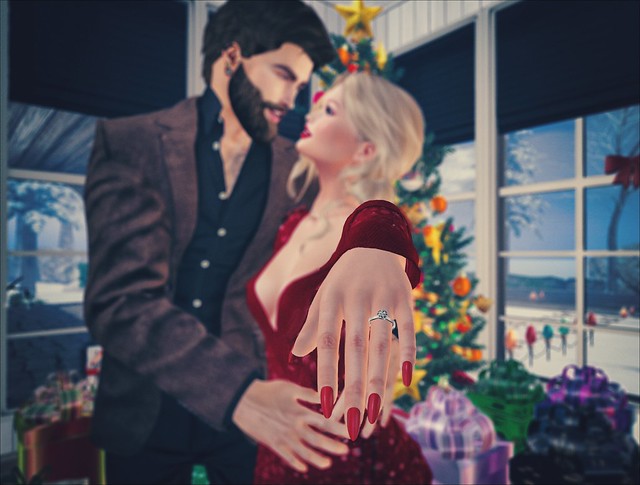 That’s right, we’re engaged! I know, some of you are probably like, “Wow, every time I look, you’re engaged.” To which I say…bite me. 🙂

Jeremiah makes me so incredibly happy, you guys. He just GETS me in a way that no other man in SL has done before. Now listen, I’ve been with some really good guys in SL. I am not talking badly about them at all. But when someone truly understands who you are, just the way you are, right in that moment? It’s priceless. He’s not going along with things I want just because. He’s not waiting for me to change to fit what he wants. I get to be just who I am right now. Do you even know how incredible that is for someone like me? I tend to think people don’t like who I am, or that they want something from me, or that I’m not good enough to be around. He doesn’t make me feel like that. I always feel wanted and loved.

I think one of the best parts about all of of this is how quickly Jeremiah picked up on being a father to my little Birdy. 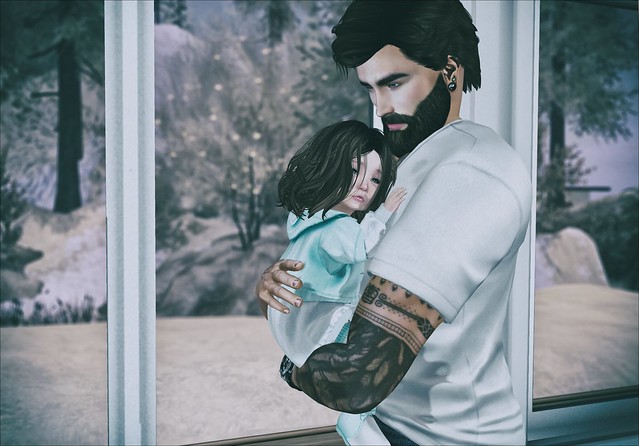 They absolutely adore each other. I did not let him meet her for a little while. I wanted to make sure that he would be staying in my life. I didn’t want to be one of those stupid SL girls who was in lovelovelove for 3 days and then single again. And plus, I had some other stuff going on and there were hurt feelings and weirdness … well, other things I won’t get into. But I knew, and he knew, pretty quickly that this was meant to be. So one night he finally got to meet her. And y’all. When I say that after 10 minutes I probably could have left and they wouldn’t have noticed? I mean it!! They hit it off so immediately, it was crazy. My beloved nerds. 🙂 (Yes, they make fun of me for not being very nerdy. But they love me anyway. LOL)

I’ve definitely been more immersed in SL lately. More than in the past 2 years combined, I’d say. I am still very into my Twitch streams, of course. But if I’m not streaming or gaming, I’m in SL. It feels like home again.

And the wedding? Oh, it’s gonna happen. We’ve actually got quite a bit of it planned already! Jeremiah is much better at planning than I am, so he has really taken so much pressure off of me as far as the wedding goes because I don’t have so much to do myself. I’ll talk more about wedding plans later.

And…I guess that’s all the update for now! 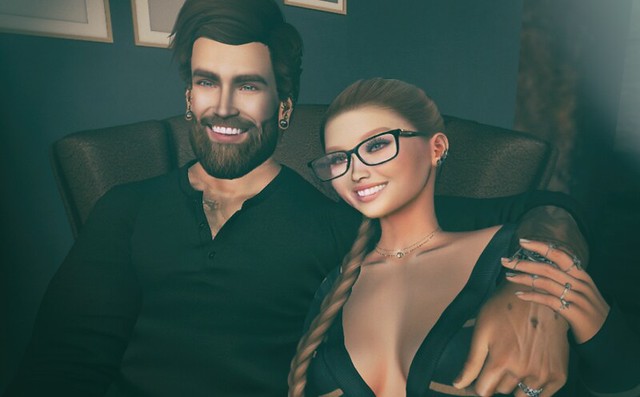 One thought on “January Update”